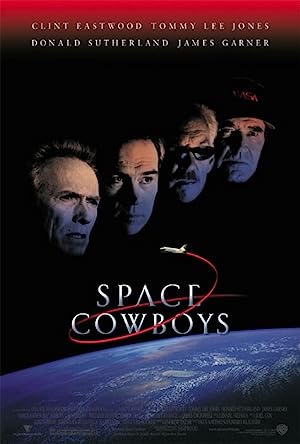 When retired engineer Frank Corvin (Clint Eastwood) is called upon to rescue a failing satellite, he insists that his equally old teammates accompany him into space.