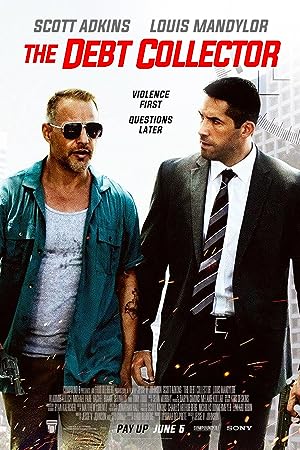 A classically-trained martial artist goes to work as a mob debt collector. The job seems easy enough, until a client drags him into a situation deeper than could ever be anticipated.