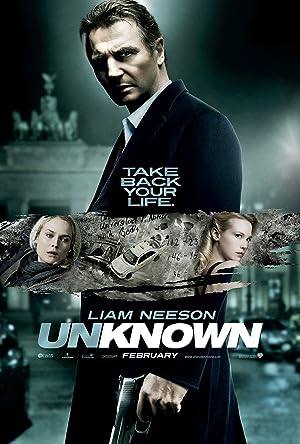 When a man awakens from a coma only to discover that someone has taken on his identity, he teams up with a young woman to prove who he is.