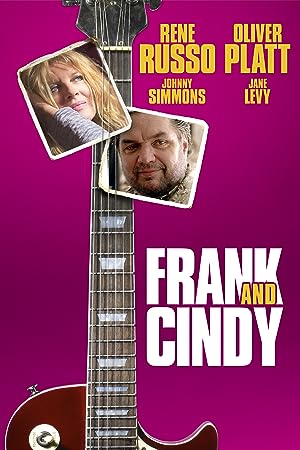 G.J. Echternkamp tells the story of his relationship with his parents; his mother, Cindy (Russo), and his step-father, Frank (Platt). Frank used to be a member of OXO, a band from the ’80s whose one hit wonder scored with the song “W