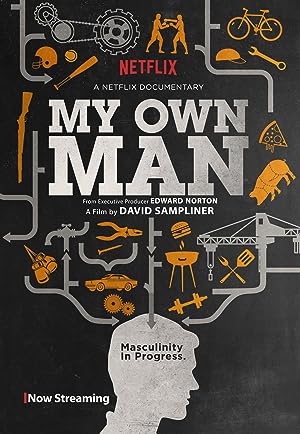 When a man discovers he will be the father to a boy, his fear and insecurities send him on an emotional, humorous quest for his own manhood.