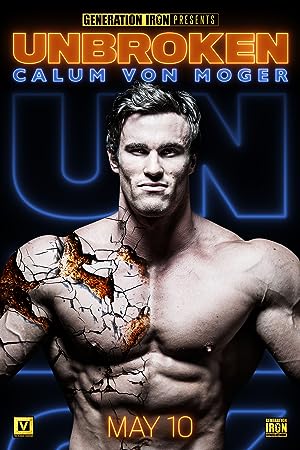 To many in bodybuilding, Calum Von Moger is seen as the future of the sport. A 2x Mr. Universe champion, Calum was catapulted into social media stardom. Known for his resemblance to Arnold Schwarzenegger and dubbed Arnold 2.0. But a