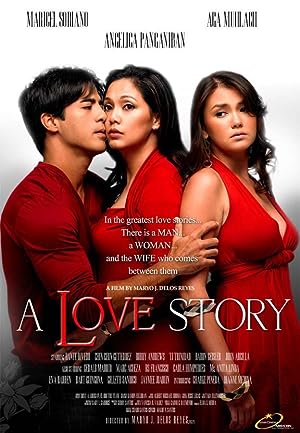 What if you met the woman you wanted to make your wife after you married someone else? Ian Montes is a picture of success. Despite being a son of a shipping tycoon, Ian refused to just coast in his father’s empire; he built his own r