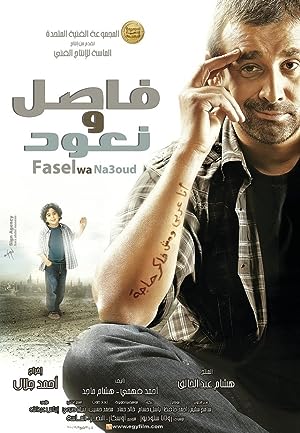 The film story revolves around a taxi driver who has a son and a friend. His sons grandfather is fighting for the custody of the young boy after the death of his mother. The father wins the custody of his son. Some one kidnaps the yo