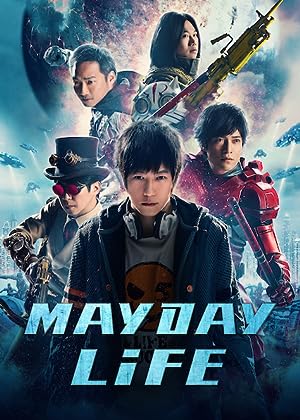 Mayday’s “Life Tour” concert that started in March 2017 and ended in January 2019 is filmed and presented in this movie version.