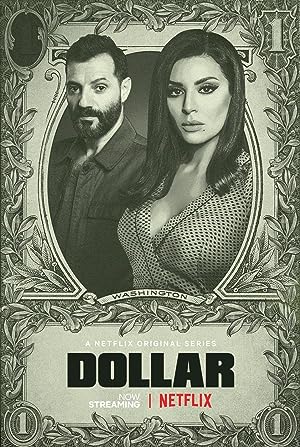 Tarek is given the task to come up with a million-dollar idea for the launch of a new bank. An idea strikes him, but he will only reveal it to the CEO, making Zeina, the CEO’s assistant played by Bouchoucha, suspicious.