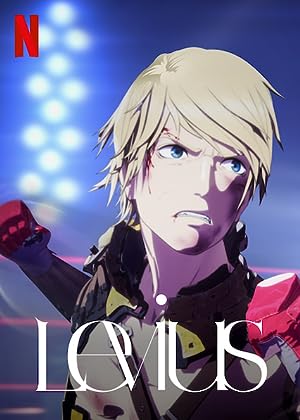 A young man whose parents became casualties of war. He is taken in by his uncle Zack, and it is there that Levius begins to immerse himself in the world of metal boxing as if led by fate itself, and his innate ability for the martial