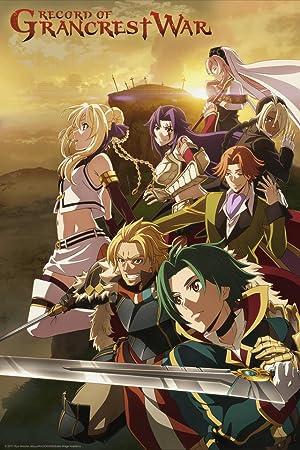 In the Atlatan continent, demons from another dimension called Chaos invaded which the nobility fought back using Crests, which gave them superhuman powers. However, rather than join forces to end Chaos, the nobles instead fought eac