The Lord of the Skies 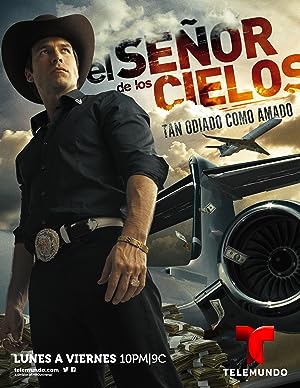 The most powerful drug trafficker of his time, this is the Life and times of Amado Carrillo Fuentes, “El Señor de los Cielos” (Lord of the Skies), a man who became the head of the Juárez cartel. Set in the 1990s, he was nicknamed for