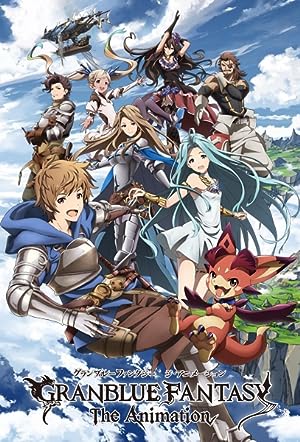 This is a world of the skies, where many islands drift in the sky. A boy named Gran and a speaking winged lizard named Vyrn lived in Zinkenstill. One day, they come across a girl named Lyria.. Gran and Lyria, in order to escape from