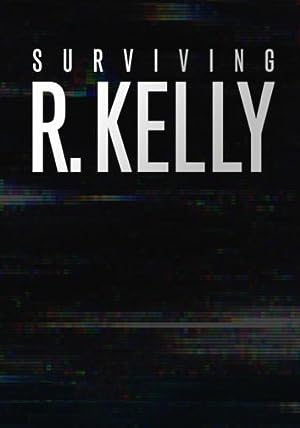 A six-part series about the controversial R&B star R. Kelly which features several women making allegations of abuse by him.